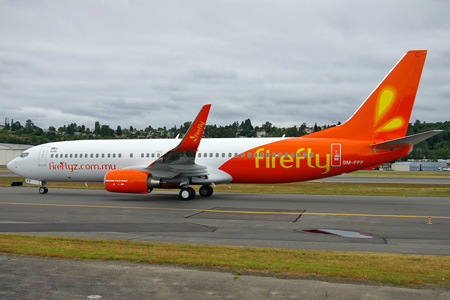 Firefly Airlines started accepting bookings from Monday the 19th March 2007. Tickets can be purchased from its 24-hour call centre, 03-7845 4543 or at MAS ticketing offices.. Booking is also possible at the website of Firefly: www.fireflyz.com.my 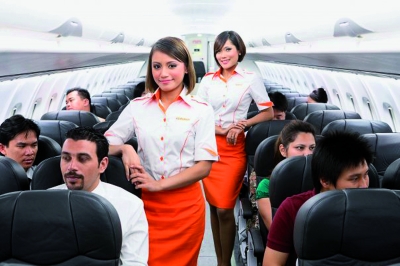