The intercity express bus services found in Melaka Sentral are serving at satisfying level, and some even of superb quality. They are travelling between major towns in Malaysia, such as Johor Bahru, Batu Pahat, and Muar of Southern Peninsula; Kuala Lumpur, Seremban, Klang, and Subang of Central Peninsula; Ipoh, Butterworth, Alor Setar and Perlis of West Coast Peninsula; Kuantan, Kuala Terengganu, and Kota Bahru of East Coast Peninsula.
Direct transitions to Singapore and Hat Yai of Thailand are also available

Domestic bus services are travelling on various routes of various places in Melaka. Practically every places in Melaka is reachable with domestic bus, but some of the less popular routes are offered at irregular interval. The domestic bus services in the state are still generally rated at poor satisfaction at present. Bus leaving and arriving without according to schedule, dirty seats and errant bus operators are just some examples of frequently heard complaints.

A selection of the finest hotels in Melaka 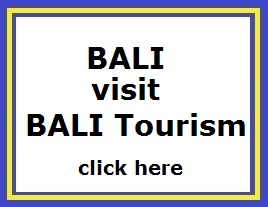 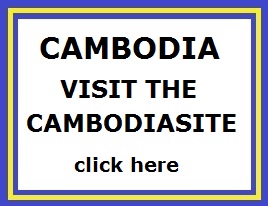