Sibu is the largest port city and it is the commercial center in the lowlands of the Rajang River. It is the gateway to Central Sarawak. Sibu is located at the confluence of the Rajang and Igan rivers, about 130 kilometers from the South China Sea. Sibu is a thriving, modern city with a vibrant center and a bustling, busy waterfront.
In Sibu you feel more "down to earth" than relaxed Kuching. There is still something of the pioneer atmosphere about the city and the people are direct, with clear language and they are very friendly. Of course, their laughter is partly due to the fact that Sibu has more millionares per capita than any other town in Borneo.

The inhabitants of Sibu are mainly Ibans, Melanau and Orang Ulu, also Foochow Chinese, who come from the Fuzhou region of southern China. Hence, the city is often referred to as New Fuzhou. However, the ethnic mix in Sibu is as varied as anywhere else in Borneo, with smaller groups of Chinese with a different dialect.

A gradual decline in the timber industry began in the early 1990s, when more sustainable logging was introduced and timber quotas were imposed. However, the city continued to grow due to its strategic importance as the main port and commercial center for the entire Rajang lowlands.

Sibu is the main tourist gateway to the upper Rajang River stream. Here are small river villages and many longhouses of Iban and Orang Ulu. Some of the interesting villages in central Sarawak are Kanowit, Song and Kapit. The villages can be reached from Sibu by express boats from the Sibu Express Wharf Terminal. No trip to the Sibu area is complete without taking the opportunity to visit a & # 8203; & # 8203; longhouse to experience the many traditional customs of the Iban. On arrival at Longhouse, the Ibans usually welcome their guests with traditional rice wine. Visitors can try to reach out with a blowpipe, weave a Pua Kumbu, feast on traditional Iban pastries such as Chuan and Sarang Semut, enjoy the longhouse environment and the scenery of the vast paddy field and Rajang River.

Among the notable landmarks in Sibu are Wisma Sanyan, the tallest building in Sarawak (126 meters), from which one jumps with a parachute (base jump). The Lanang Bridge is one of the longest river bridges in Sarawak and Malaysia's largest city square at the Wisma Sanyan.
Other interesting sights and attractions include: Sungai Merah Heritage Walk, Tua Pek Kong Temple, Sibu Gateway, Gu Tian Gardens, Hoover Memorial Garden, Bukit Lima Forest Park, Forestry Recreation Park, Bukit Aup Jubilee Park, and the Sibu Heritage Center.

The Sibu Central Market is the largest covered market in Malaysia with over 1,200 hawker stalls, where you can buy local produce. & nbsp; In the evening you can visit the Sibu Night Market, which is open every night except heavy rain. You can buy clothes, souvenirs and many other products here.

You probably won't go to Sibu for the shopping; but if you want to shop a little less, the following shopping centers are well worth a visit: Wisma Sanyan, Sarawak House, Medan Mall, Kin Orient Plaza, Farley Departmental Store, Sing Kwong, Delta Mall and the Star Mega Mall. 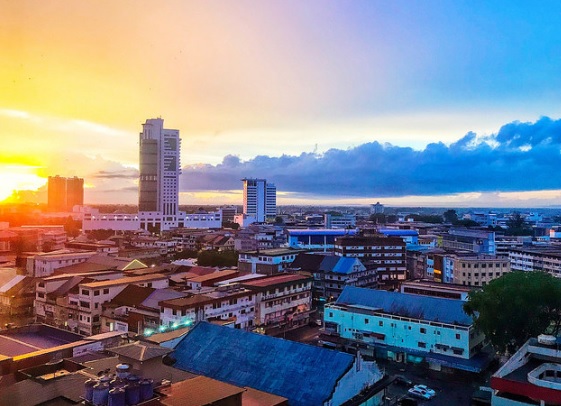 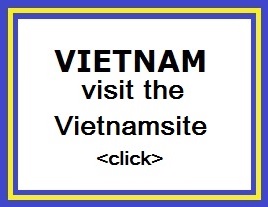