"The West Coast of Peninsular Malaysia (Malay:Pantai Barat Semenanjung Malaysia) includes states which have their coastlines along the Straits of Malacca. This part of the peninsular is more urban and developed than the more Malay, Muslim and rural East Coast. The capital of Malaysia, Kuala Lumpur, and the new administrative centre of Putrajaya are located in this region." 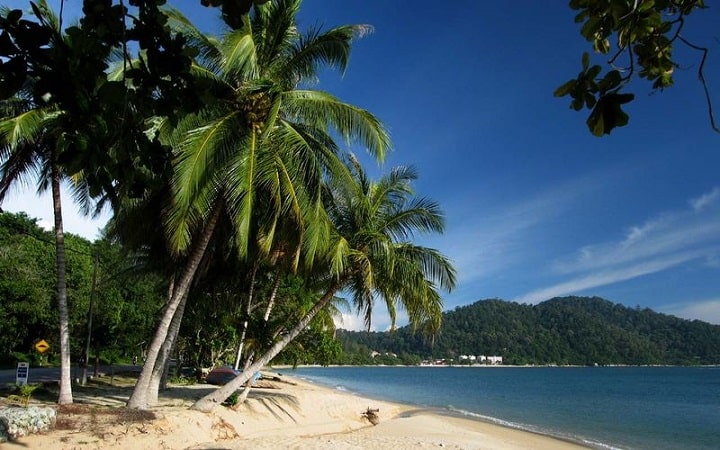 The West Coast and East Coast are separated by a high mountain range that runs through Malaysia in length. In the north of the West Coast are the states of Kedah and Perlis. There are separate chapters of these states, which you can find in the menu on the left. These states are totally NOT touristy, but they are really worth a visit. Especially Perlis has a lot to offer. Many hotels do not go beyond 3-stars and there is a varied landscape. Kedah has a lot of paddy fields, lakes and forests to the border of Thailand. The relegion in these two northern states is mainly Islamic.

In the south of the west coast (Johor) the scenery becomes flat and monotonous with palm oil and rubber plantations, until you end up in Singapore.
The West Coast of the peninsular is more urban and developed than Malaysia at the East Coast. As a result, the terms West Coast and East Coast tend to be more than a geographical description of the states.

I have created special chapters about Langkawi, Penang, Perlis, Kedah, Kuala Lumpur, Melaka, because there is so much to tell. Many people ask me the difference between Penang and Langkawi, because both of them are located (close together) on the west coast. The main differences are:

There are two Federal Territories: Kuala Lumpur and Putrajaya 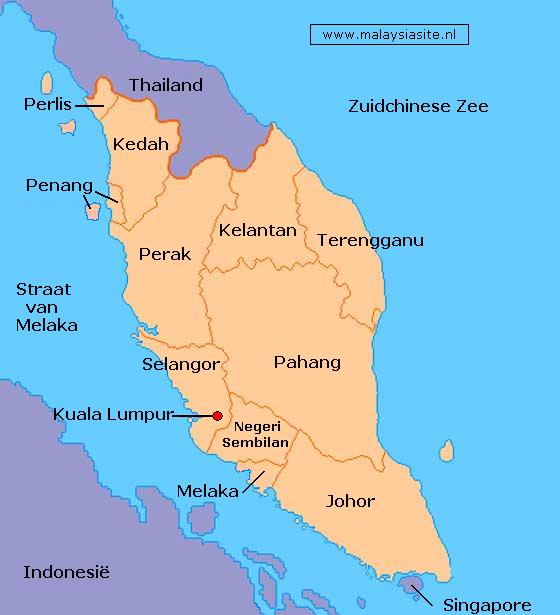